Happy Monday! I spent most of yesterday afternoon finally finishing up the kitchen backsplash. I think Matt hated it’s unfinished state more than I did because he agreed to watch the kids for the afternoon while I worked on it. I got the majority of it done and still need to paint and touch up a few areas and then I’ll share some more pictures with you!
In the mean time here is an easy tutorial for how to add pizzaz to some inexpensive chipboard letters. 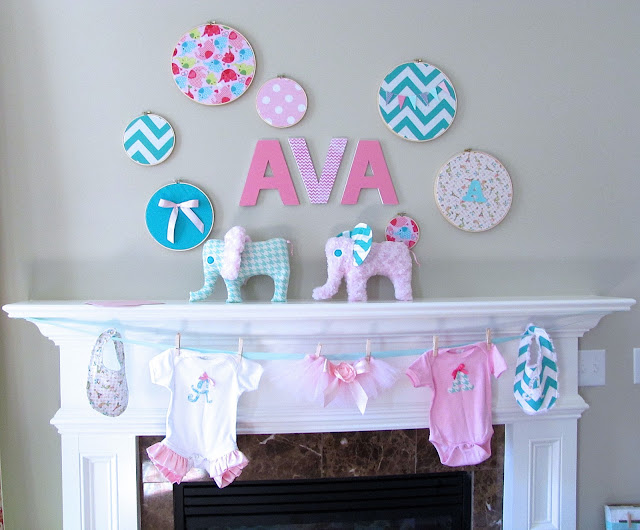 You will need:
I got these letters at Hobby Lobby for $1 each. (I think they were on sale at the time). 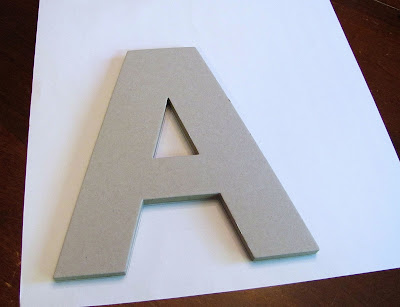 First, I traced my letters onto the back of my scrapbook paper using a pencil and cut them out. 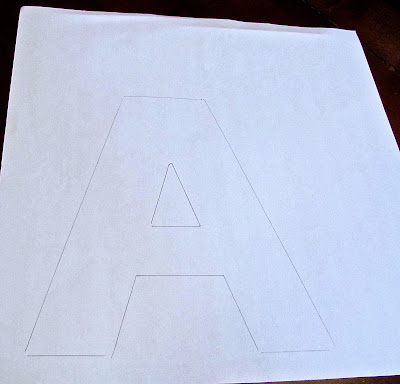 Then, using some white paint I painted all the sides of the letters that could be seen and left it to dry. 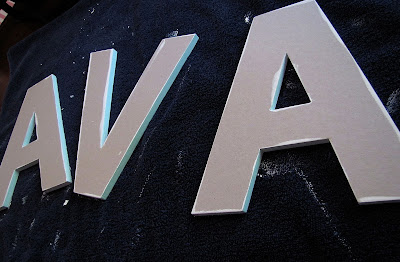 After the paint was dry I used a paint brush to apply the modge podge to the front of the letter starting at the top. 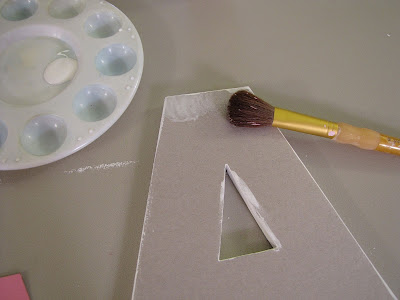 I placed the letter that I had cut out of scrapbook paper on top of the modge podge and pressed it down. 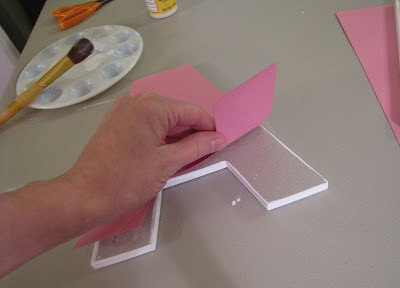 After the bottom coat was dry I added another coat of modge podge to the top. You can see a white film on the top while it’s wet but it drys clear. 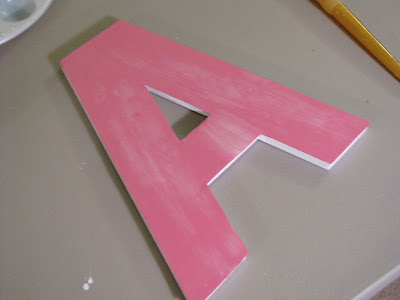 I just applied these to the wall using sticky tac. It was an easy and inexpensive party decoration that doubles as nursery decor when the party is over. 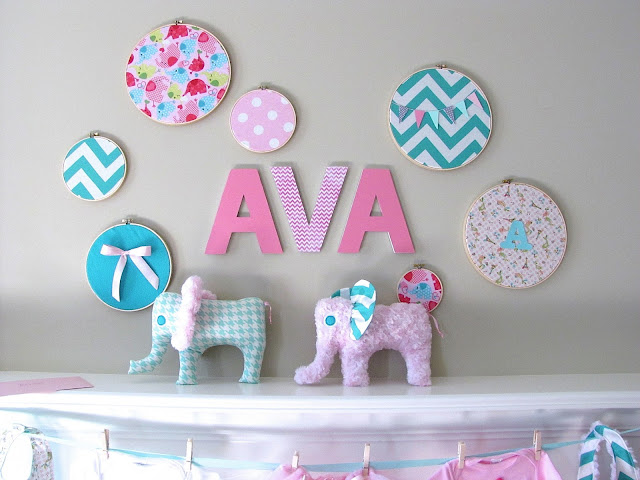